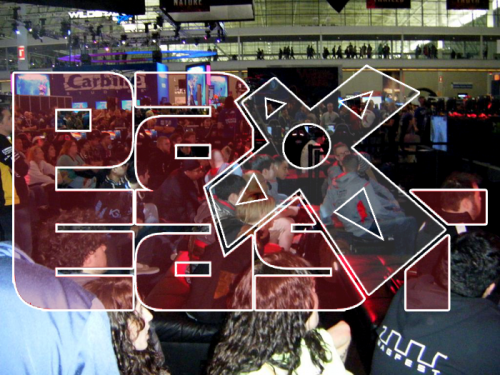 PAX is a veritable smorgasbord of gaming-related experiences, ranging from cosplay, to concerts, to consoles and pc’s, to tabletop gaming. PAX East came and went last weekend, and Halo Diehards member EdieKaye met up with some of our friends for the sensory explosion.

PAX started in 2004, when some dudes (Jerry Holkins and Mike Krahulik) who created a webcomic called Penny Arcade wanted a festival that focused on all aspects of gaming, and Penny Arcade Expo was born. The first event hosted a measly 4,500 population in Bellevue, Washington, doubling in size each year until venues couldn’t support all the gamers who wanted in. In 2010 tens of thousands of attendees showed up for PAX East in Boston.

Check out some of the images Edie brought back from PAX East last weekend, now in it’s 10th year, and be wowed by the sheer immensity of it all. 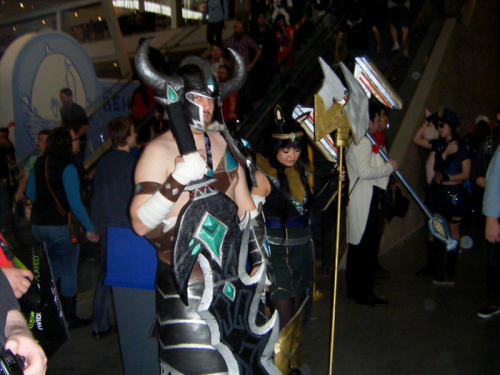 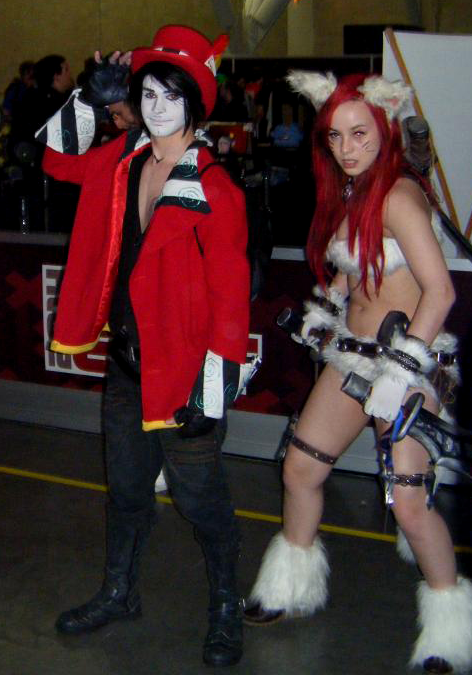 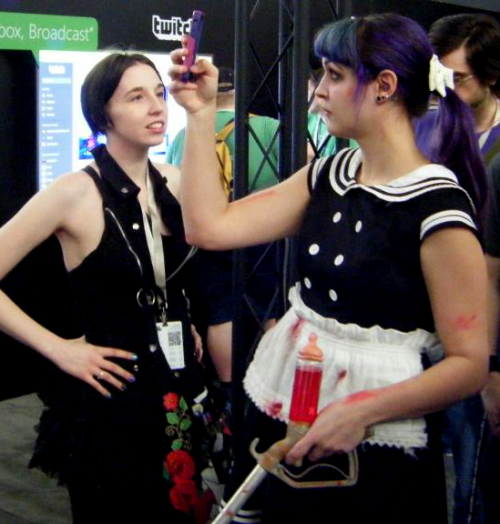 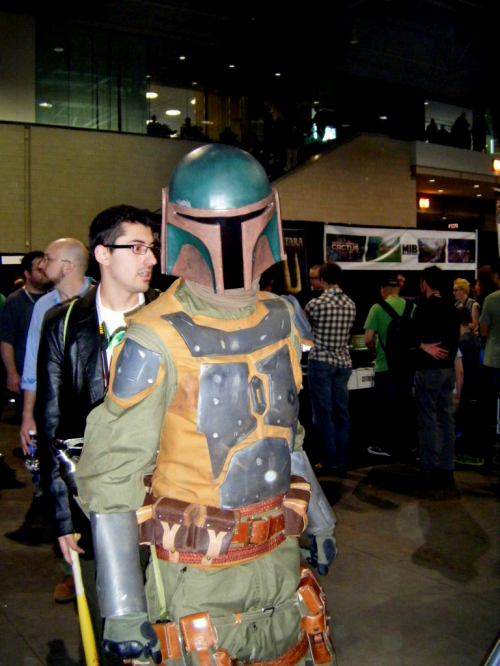 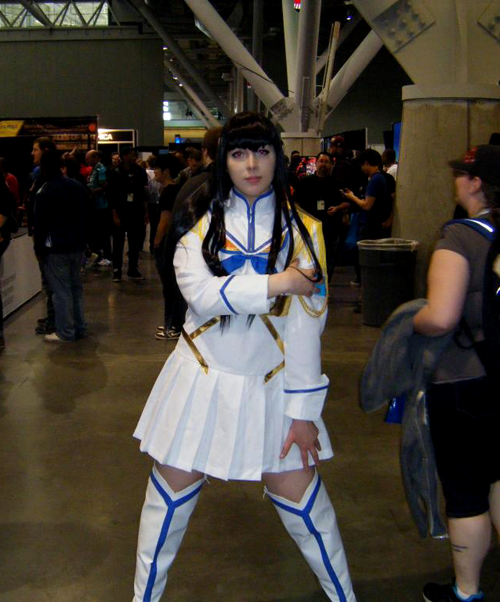 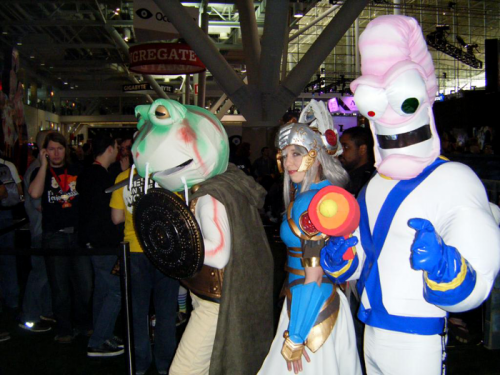 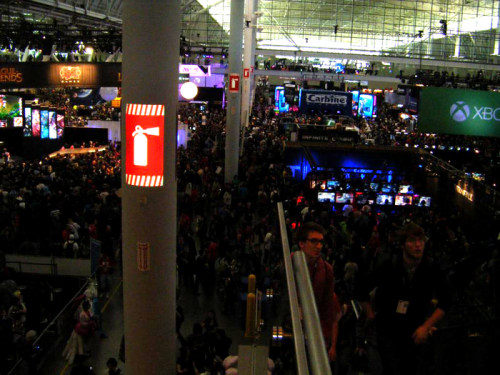 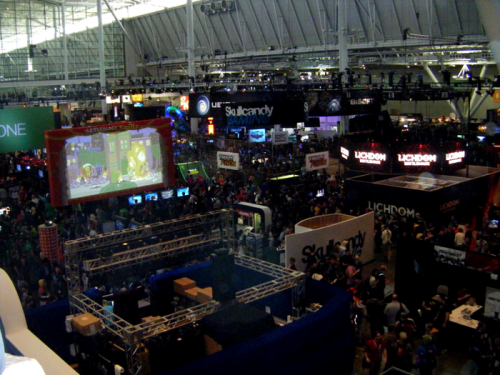 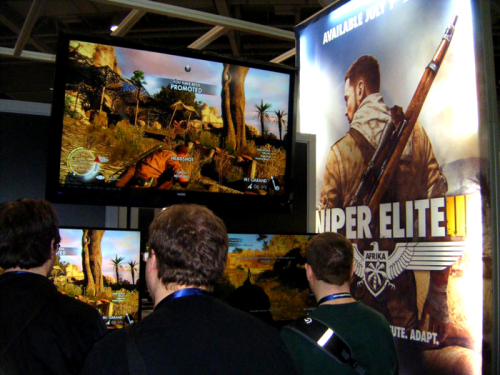 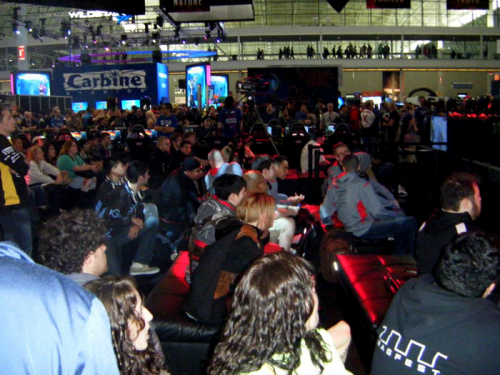 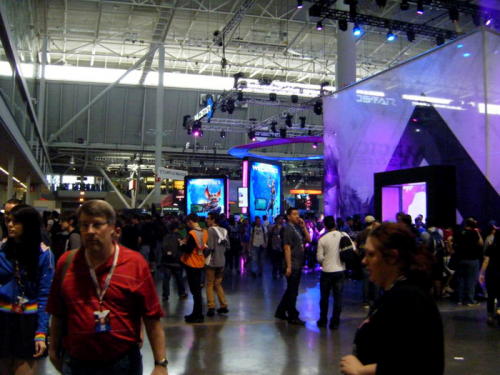 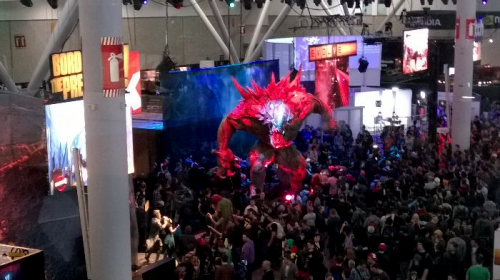 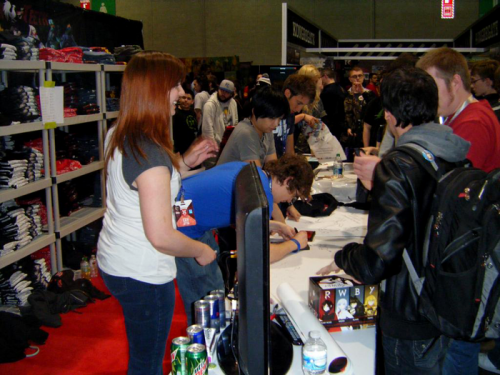 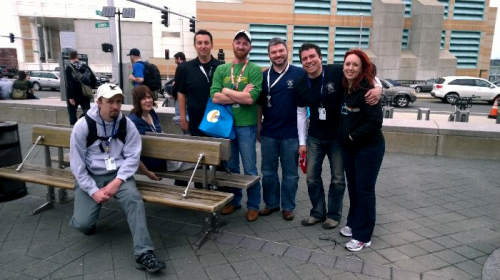 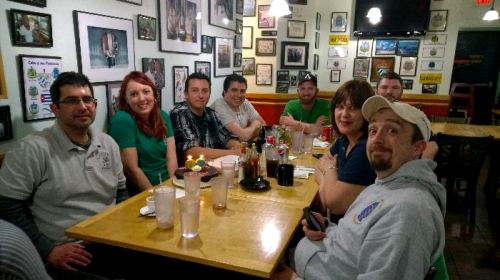 Thanks for sharing the pics, Edie, looks like you guys had fun!

← HD Shorts: Too Many Men on the Field + Update
What are The Guardians? →