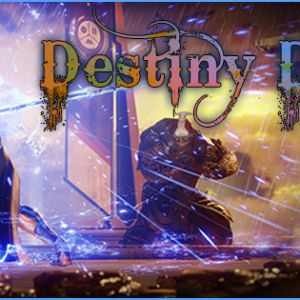 Destiny 2: I do not like the Leviathan raid, and here’s why

I just posted this in the bungie.net forums, and spent a bit of time writing it up so wanted to share it on my own site. I’d like to preface this with the fact that Destiny 2 in general is quite a thing to behold. The graphics are amazing, and the endless places to explore are quite impressive. This post…

I’ve just finished my first Halo 5 Forge map, and am excited to share it with the world! Introducing Mists of Time, a remake of Destiny’s multiplayer map, Shores of Time.

Special thanks to all the gamers in the video from Creative Customs, hosted by o Nondual o, for your support and inspiration. Also want to throw a shoutout to my long-time buddies and Destiny multiplayer cohorts Rowboat 000 and BigBadMike, for helping troubleshoot issues with the layout. And to fellow Halo Diehards member Free Radical for asking me to redeux a map of his, which is what caught me the Forge bug!

Here’s the video. Watch it naow! It’s only 3 minutes…

Edit – You can now save Halo 5 custom Forge map bookmarks directly from Halo Waypoint to your Xbox One!

Interested in checking out some more quality maps? Head on over to our Halo 5 Forge playlist, which features maps from members of Creative Customs and Forgers who join on playtest nights. And stay tuned for more maps from Halo Diehards members!

What do you get when you Mash Destiny and Halo? [Video]

KogesKoges of Halo Diehards Strat o Cast shared this flash video by Mashed with me. If you haven’t seen it… well, let’s just say it takes a certain kind of funny bone to get a kick out of this vid, and I got it!

by CHa0s on October 14, 2014 in Destiny, How To - Instructional, Informative, Machinima, Videos • 0 Comments 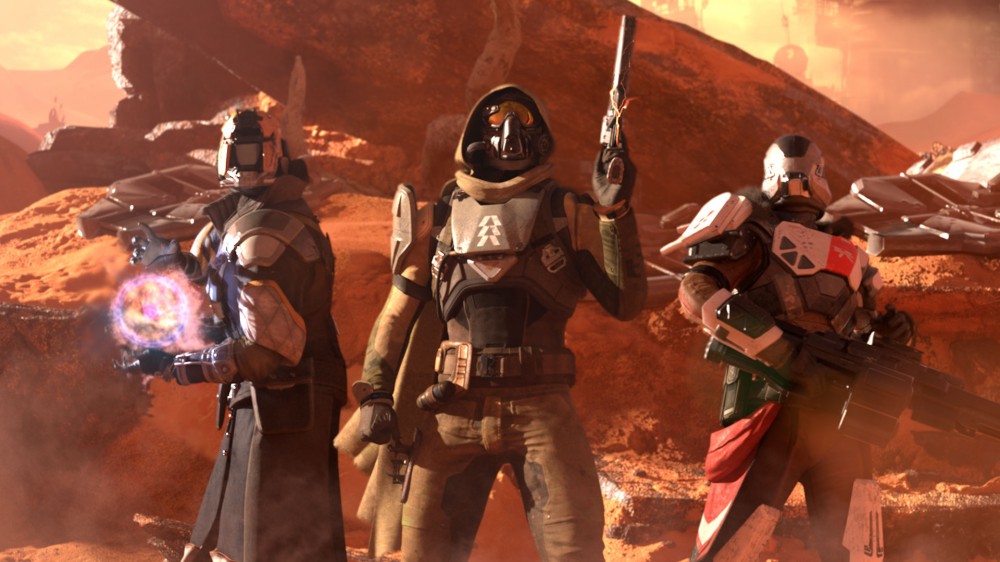 A new game brings fresh characters and backdrops for creatives to produce machinima, but Destiny doesn’t make it easy, it’s screen packed to the gills with information. Recently I got an idea for a humorous one, and I had some ideas but wanted to see what others were doing to pull it off. Ledianol paves the way into Destiny machinima with this video of how to maximize the best screen coverage without hud, weapons and gamertags. The video also shows some pretty resourceful tips and tricks on how to capture the best shots, including an easy way to edit out the gamertags. I wanted to make sure I spread the word, so check it out!

How to Film a Destiny Machinima (Tutorial)

Do you have any fun ideas for Destiny or Halo machinima but don’t have the means to pull it off? Talk to CHa0s! Maybe we can make your story into a reality.

Join hosts AddiCt3d 2CHa0s, EdieKaye, KogesKoges and BigBadMike in this episode of the Strat o Cast as they delve into the mind of the fps gamer. In Episode 3 we discuss the ins and outs of motivations, drives, and gaming plateaus, offering insights and exploring the question: “Can every gamer get better at first-person shooters?”, with a side order of nuggets of wisdom that describe exactly how this can be done.

Do you have a suggestion for a subject you’d like to hear us cover in the Diehards Strat o Cast? Let us know in the comments, or come talk to us in the forums!

In episode 2 of Halo Diehards’ Strat o Cast, CHa0s, KogesKoges, BigBadMike and EdieKaye explore gamers’ destiny – – specifically the Destiny on the Xbox One. We launch into first impressions of Destiny, from story mode and Strikes to matchmaking in Crucible, discussing details including whether or not Destiny truly reflects it’s promise to deliver a social game. Switching over to the Xbox One, HD co-hosts share trials and tribulations in new ownership of the next-gen console, and share how it’s standing up to the Xbox 360. Catch it all here in “Seeing our Destiny”

Since recording this episode of Strat o Cast, we’ve learned that you don’t have to go all the way back to the Xbox One dashboard to invite friends to your Destiny Fire Team. You can go to their gamercard from your Roster, and invite them from there. It’s still more steps, takes more time, and is less intuitive than what we’re used to.

Destiny: Xbox 360 vs One, Side by Side Comparison

So I’m playing the Destiny beta, when one of my gaming buddies, Mace Windex, sends a message asking how I like it. Part of my reply includes how I’m not too impressed with the graphics.

The reason why we’re messaging instead of discussing it in a party, is he’s recently moved from the Xbox 360 to the Xbox One. Immediately I began receiving messages about how incredible the graphics were on the Xbone. Yes, I was jealous. Not only had I lost one of the few gaming buddies I had playing Battlefield 4, but now he was gaming in lobbies of 32 (holy cow, I still can’t believe it!) – – 32 people in a game, whilst I was still stuck with the measly 16.

But back to Destiny. When I told Mace how I wasn’t happy with the graphics, his reply was that they were “amazing” on the Xbox One. It’s eaten away at me for a couple days, and finally after bitching about the graphics for two days I had to go find a comparison video.

Fred Wood has done a great job showing exactly what the difference is in this side-by-side comparison. I have to admit, I wasn’t expecting there to be this big of a difference. Like Battlefield 4, it’s like a film is lifted off the screen when the video is played on the Xbone. Tons of detail appears that is fuzzy on the Xbox 360 and the contrast is all that I would hope for it to be (one of my biggest gripes was the lack of contrast). Plants and tarps move more naturally, and things have a much more detailed texture.

I can’t help wondering if they’re doing it on purpose. I mean, if I were a company that wanted people to buy my next product, would I put effort into making the old one look as good as it could? No, no I wouldn’t. Well, not if I was a soul-sucking, money grubbing bastard.

Is it worth the cost of the Xbone to have next-gen graphics? Only you can decide, but this vid makes a convincing argument.