This photo was Tweeted a couple of days ago by Koichi Wakata, an astronaut on the International Space Station, and it was just too damn cool not to share! Freakin’ awesome. 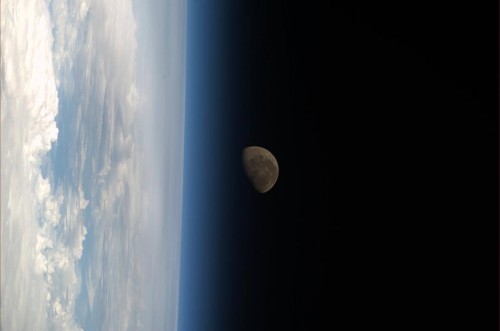 Photographed by astronaut Koichi Wakata from the International Space Station

Follow Halo Diehards Official Twitter for Halo and other gaming news, and the occasional real space news thrown in: @HaloDiehards