It’s great to see the creative visuals artists come up with using Halo screenshots. Today, a screenshot artist brought himself to my attention on Twitter – well, I’d already seen some of his work, I just didn’t realize it was the same guy until I got to looking. He’s also been featured on Waypoint and by 0lah. Keep an eye out on Azpekt297, because he’s taking some nice shots and doing some cool edits using Halo 4 screenshots!

See some of my favorites below, and click the links at the bottom of this post to see more of Azpekt297’s work and check out his Twitter, where he posts new pieces. 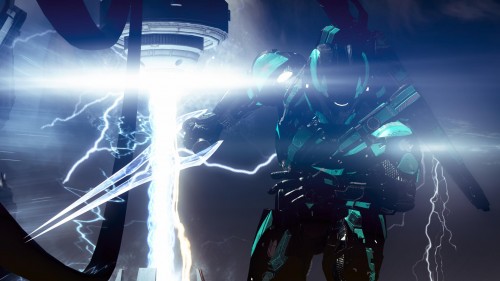 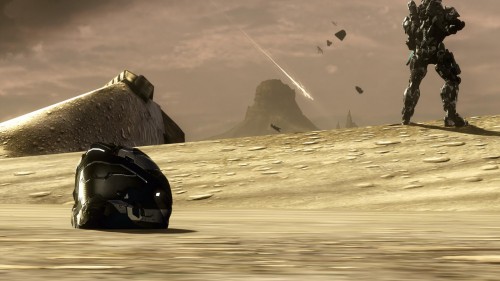 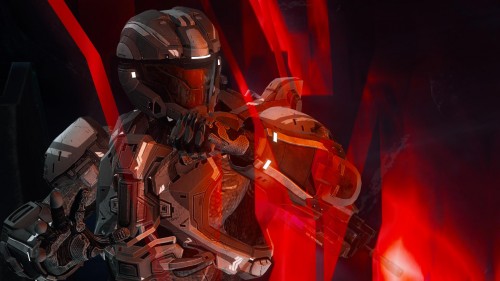 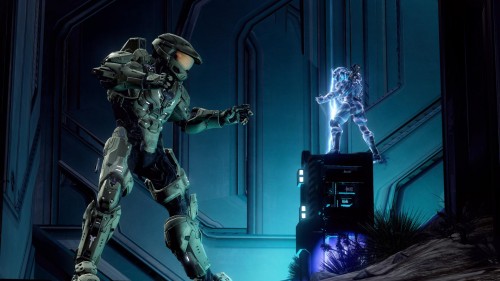 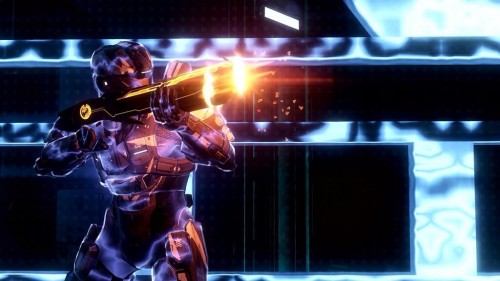 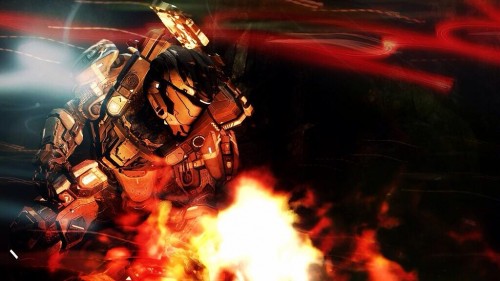 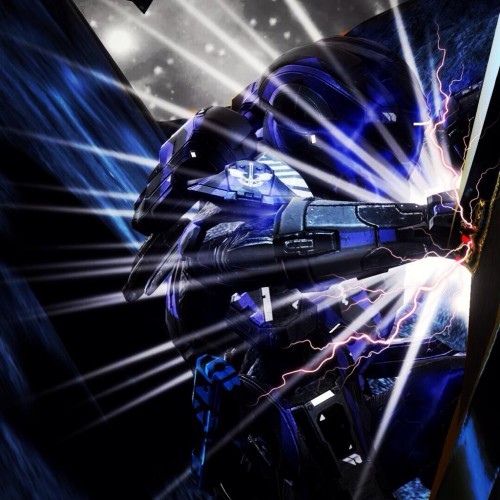 “Destroyed From the Inside” by Azpekt297 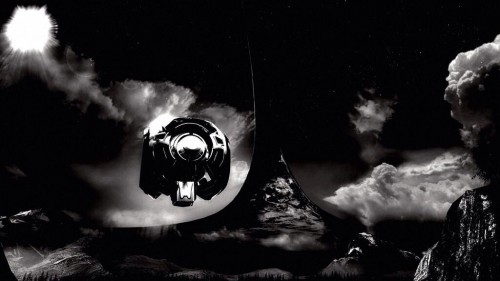 Here’s a screenshot Azpekt297 used in the edited version below it. He clearly lists which screenshots are “as is” and which are edited in his Twitter feed, and of course any at Waypoint will be the genuine article (links below). 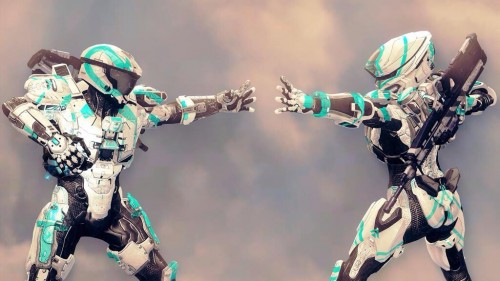 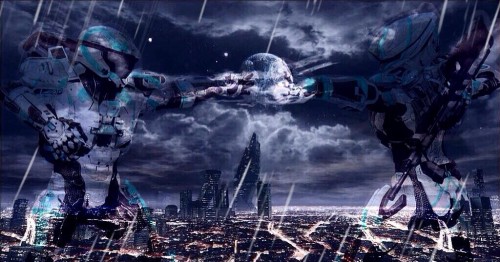 Man, you were right, Azpekt297 has talent! Take me to his Fileshare! >>

Know a Halo photographer you think deserves a spotlight? Let us know!