DayandKnightly of Reactive Bias is back at it, this time filling us in on the background story of the maps released today in the Halo 4 Castle Map Pack. As posted on his blog April 8, 2013:

The Context of Castle

As I’ve mentioned before, the fictional setting for the Halo multiplayer maps has always excited me just as much as the new gameplay experiences they bring.

With Crimson and Majestic already out, this brings us to the third and final map pack in the original offering for Halo 4 – so without further introduction, let’s take a look at where the carnage will take place … 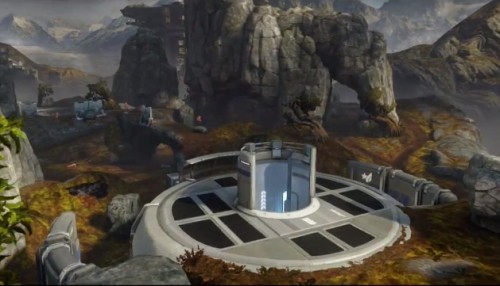 Located in the highlands of Saviron on the planet Oban, this map is named for Operation: DAYBREAK, a UEG project based on the planet.

DAYBREAK utilizes several ONI sensory relays and research facilities, presumably to help with the future colonization of the local area.

With the Human-Covenant War having destroyed many worlds throughout UNSC-controlled space, millions of refugees need a new planet to call home and Oban will help to serve that need.

In the meantime, the UNSC Navy is happy to use the area as a staging ground for its war games. 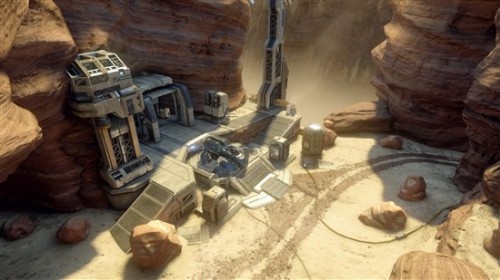 We move from a map that illustrates the destruction of the War to a world that was left untouched by it – Talitsa.

An outer colony world long under the control of the Insurrectionists, the United Nations Space Command put a stop to several early political uprisings in the planet’s largest cities only to see them rise again with a more radical, violent slant.

While unfortunate, these uprisings did provided a valuable testing ground for the MJOLNIR Powered Assault Armor [GEN2] Wetwork variant – notably its use in the targeting of key rebel leaders by Delta-Six operatives. 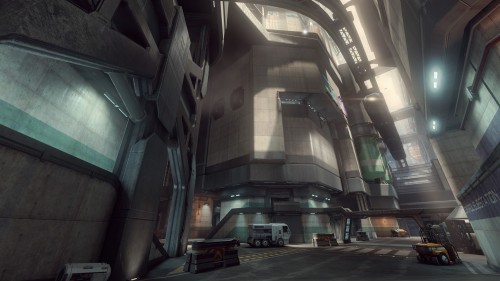 The thermal reactor under the city of Pilvros has gone critical, and the evacuation has begun …

Perdition takes place on the planet of New Carthage, an inner colony world. While New Carthage has long been the model of human colony growth, the reactor problem has people vacating as quickly as possible. The monorail system overhead is often heard, speeding people away to a safer location.

Many thanks to Halopedian and the 3.13.13 Halo Bulletin for this info. Good hunting on Castle!

I’ve been meaning to check out his site! Take me there naow!! >>

This article was reposted with permission.