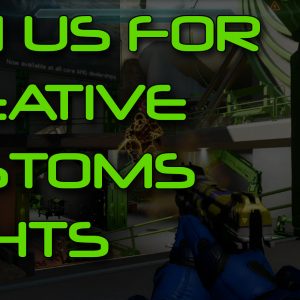 Join us For Creative Customs Nights!

Hello fellow gamers of the Haloverse! I would like to invite casual-competitive adults that are easy to get along with to join us with Creative Customs in map testing fun and shenanigans on Monday nights! Customs start at 5pm P/8pm E and are played on quality Forge maps created by members of the Creative Customs group and those found…

Hosted by Halo eSports legends Bravo, Goldenboy, and Walshy among others, Iron Gaming’s $10,000 tournament promises to be the ultimate gamer bash, including DJ’s who will be mixing music to match the gameplay.

The tourney runs December 12-14, 2014. Check out their trailer and follow the link below for more details. 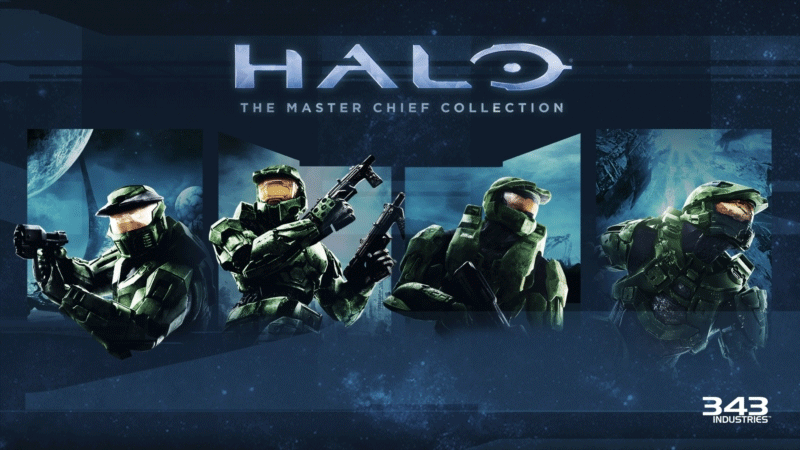 Come play Grifball with the original American Grifball League of America! Be a part of Grifball history and come play in this season’s League. Don’t have a team? No problem! How it works is players register and fill out a form, letting Grifball Hub know infos such as your basic Grifball skill, what League experience you have, and what nights…

CCCustoms Goes Back to the Future 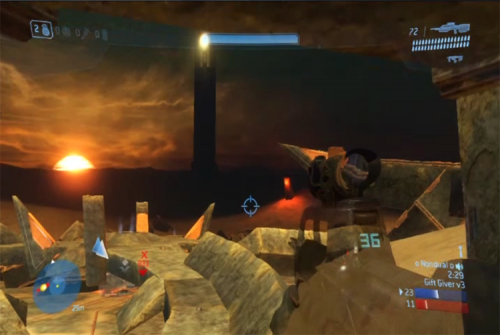 Casually Competitive Customs is a Forge group that has members who’ve been Forging and Gaming together since Halo 3. Last Thursday we went back to where it all started. Watch through new eyes as I discover Forged maps and Spartan playscapes that are a riot, as CCCustoms goes back to the future in this Halo 3 game night.

This session was organized and hosted by o Nondual o. 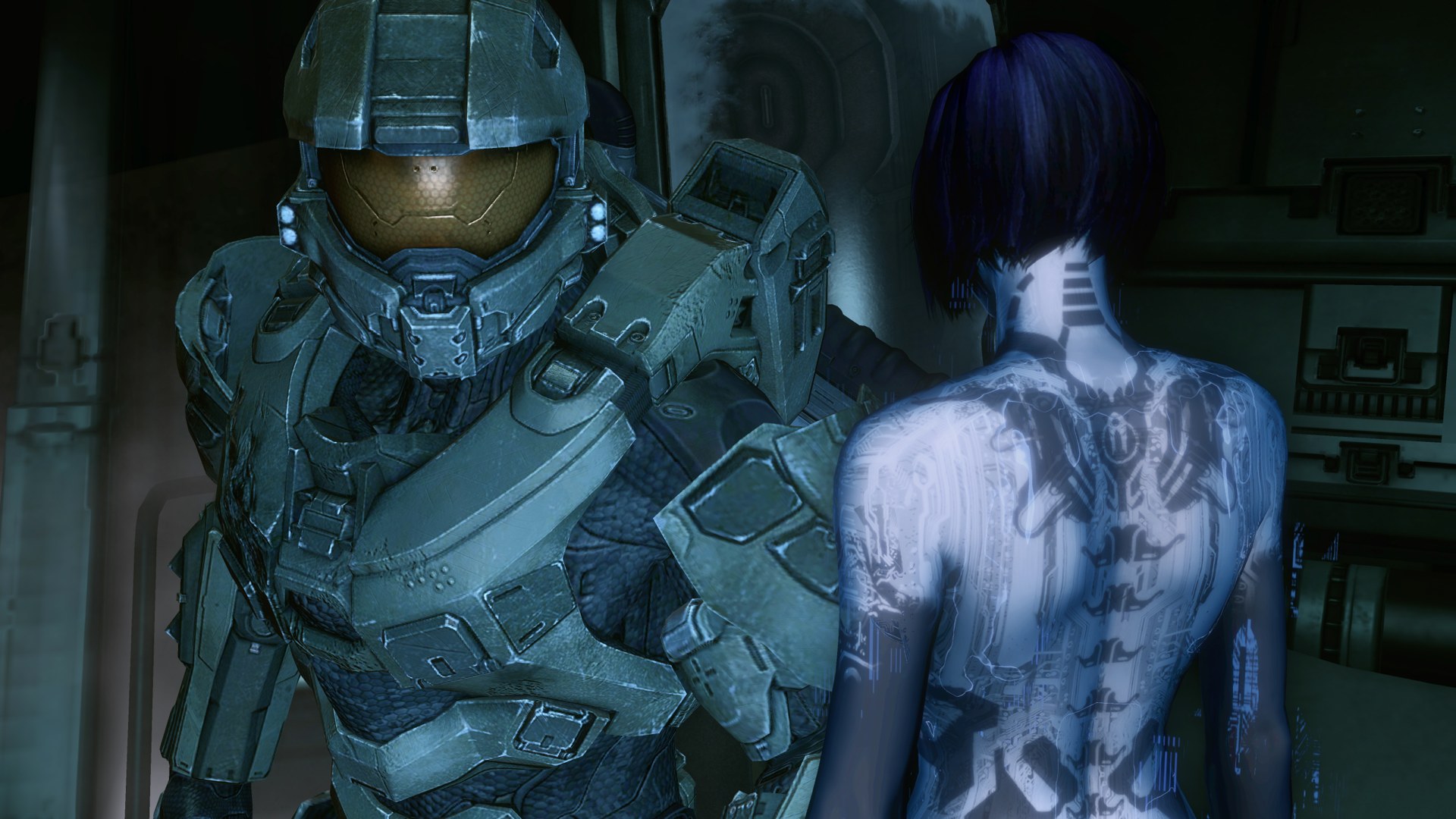 I’ve been invited to come speak as a guest at HaloFanForLife’s Spirit of Fire Podcast Simul-cast with a panel of fellow podcasters PGCR, Drunken Halo and their guests. The total participants for the night will be around seven or eight people discussing our observations on the state of Halo and why it’s fallen from grace, including possible solutions to bring… 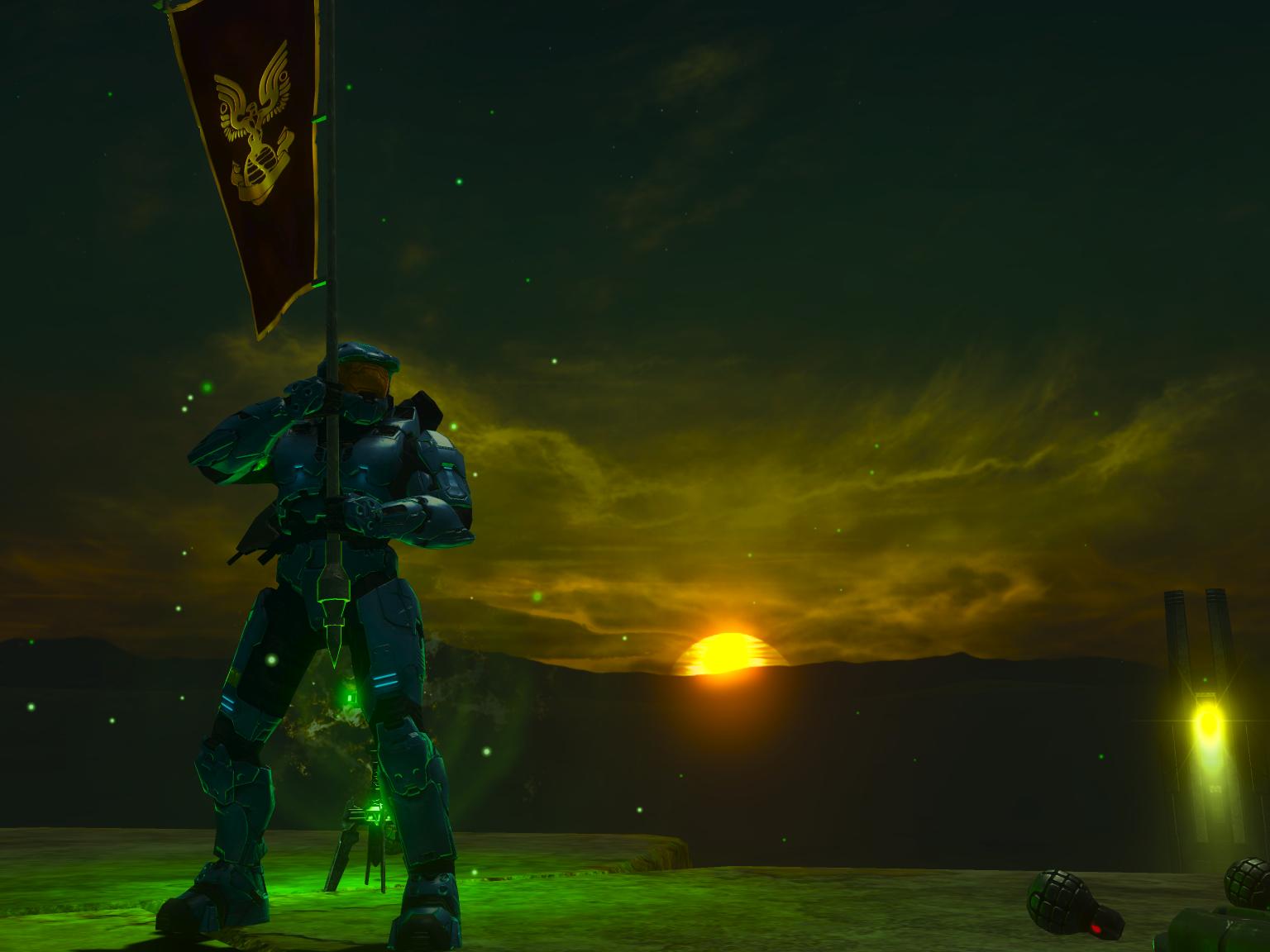 Starts 7pm P / 10pm E Halo 3 is free on the Xbox 360 this month and the population is kicking. Tonight we’re gathering a group to come play on quality Forge maps from some of the favorites we’ve been seeing create in Halo 4, who’ve been doing it since Forge was introduced. Come join in on the fun…