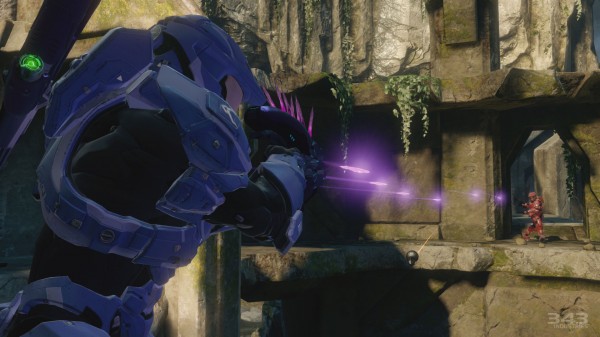 Halo Championship Series, HCS for short, is 343 Industries’ Official eSports league, designed to “showcase, sponsor and support existing tournament organizers in the growing landscape of eSports” as described by Bravo at Halo Waypoint.

Teaming up with Twitch, ESL Gaming and other tourney organizations, the series runs from MCC’s release to March of 2015, and features competitions in Halo 2 Anniversary. Teams will compete in Officially sanctioned online and LAN events for HCS points, then towards seasons’ end teams with the most points will compete in finals.